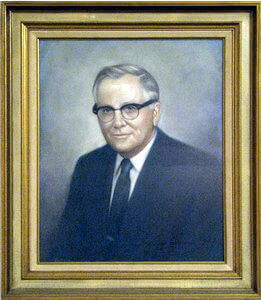 Mr. Cecil became the 64th licensed funeral director in the state of SC, and subsequently established Folk Brothers Funeral Home and Ambulance Service in Williston in 1926. Many things have changed over the years, but Folk Funeral Home has the same sweet spirit that "Granddaddy Cecil" established in the family business so many years ago. He was a kind person who was always willing to give of his time; he is remembered with fond happy memories. 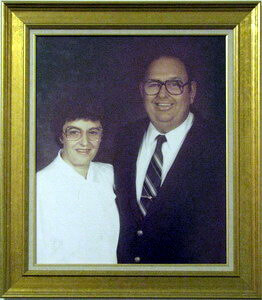 Second generation owners of Folk Funeral Home Bill was a 1955 graduate of the Cincinnati College of Mortuary Science in Cincinnati, Ohio and worked a two-year apprenticeship for George Funeral Home in Aiken. Bill and Lois Folk met when he came to Williston to run an errand for Albert George. The two were smitten with each other and married on August 31, 1957. Through the years, Bill served in the military, farmed and worked at Owens-Corning Fiberglass in Aiken. Lois was a homemaker as they raised their three children, Letitia, Joane and Billy. In 1977, they purchased Folk Funeral Home and it was like they had come home. Lois and Bill were the second-generation owner operators of Folk Funeral Home. They were always smiling and had a warm hug for anyone who came in the funeral home.

Why Choose Us?
Our History
Current Staff
In Loving Memory
Our Facilities
Testimonials
Contact Us